Here is a situation that is likely familiar to many of us: You’ve just completed a beautiful draft of a paper for that class that you’ve been working really hard in. You gave yourself plenty of time to finish it so that you could properly edit it and submit it on time. You revised your essay more than once, and you even found a friend to read it to make sure that it flows and makes sense. Perhaps you’ve even come to the writing center to have a consultant take a look at it. Now you’ve run into an infuriating roadblock: for the life of you, you can’t think of a good title.

This is a situation that happens to writers across all areas of study. At some point in your life, if you do enough writing, you will run into the problem of not being able think of a suitable title. We have some pointers that should help you out.

We scanned various pieces of writing from all over the academic spectrum to find great examples of essay or book titles. Here are some of the ones that we found most effective:

As you can see, depending on the area of study, there can be quite a bit of variation in titles. The essay by John Grammer, which came from a literary journal, grabbed a quote from the novel he analyzed and included it in the title. The title for the article by Lowry et al. was submitted to a Biology journal; it made a summary of the study into the title. Depending on the context that you’re writing in, certain conventions, such as those required by your area of study or a specific professor, will determine what your title should be. 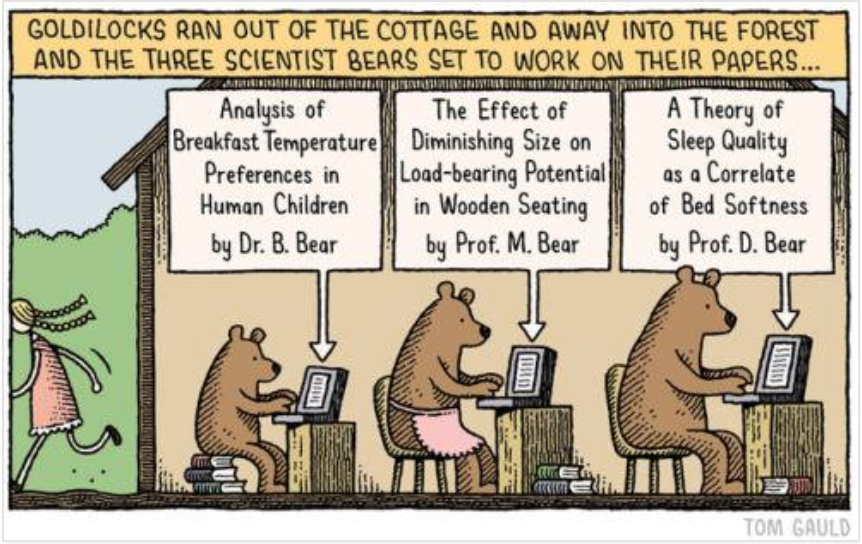 Our last suggestion is this: Come to the University Writing Center! Any one of our consultants would be willing to brainstorm any part of your paper with you, including the title.