A Matter of Words

Over the past few weeks, I’ve watched academics on Twitter bemoan their choice to study something that “really doesn’t matter right now” and celebrate the fact that their work is at the forefront of all that matters right now. I’ve observed the simmering debates over grades and P/F options. I’ve seen desperately sad tweets of people who just got their first tenure-track job only to find out that their university is closing for good after this semester, unable to remain financially solvent through our current crisis, and I’ve seen rage tweets from students whose faculty have doubled (and sometimes tripled) their workload because they’re worried that students are just at home being “lazy.” I’ve also seen the tweets of angry parents—those who are frustrated by how much new work their college-aged children now have and those who are equally as frustrated by the idea of paying for an education that they see as no longer happening.

Yes, this is just my own little tiny world of Twitter, and it’s academia-focused because that’s mostly why I’m on Twitter—to watch fascinating and relevant arguments about my field unfold in real time, before the conference presentation six months from now or the article a year and a half from now or, god help us all, the manuscript six years from now. Of course, those arguments—about computational humanities projects and racist algorithms and whether or not single-author manuscripts are still worth writing—have taken a back seat for the moment. But they haven’t gone away. They all matter, in the same way that we all matter. We can’t all study the most important thing all the time.

For many of us, our work will never seem relevant to the majority of the people in the world (and I mean this about everyone’s work, not just the academy’s; I’ll bet most of you, unless it’s a job you’ve had before, had never given a single thought to grocery shelf stockers before a week or two ago, and what about the people who make toilet paper? Or the people who clean hospitals or answer telephones in government offices?).

I’ve never understood the jobs of most of the people I know—even those I know well and have shared living space with for years. In fairness, they’ve never understood my job that well either. I think that’s ok, but I also think that it points to something important: work and ideas matter because the people who do the work and have the ideas matter; they are not unmoored concepts with value on their own. They are situated and housed in and with the actors who produce them.

My work is words. As someone fortunate enough to have some choice in my work, that is the work that I chose because I believe that it matters. The difference between using words well and using words poorly can be a matter of life and death—as many of us have collectively witnessed in recent days and as many others have experienced individually and collectively over the course of human history. But just because it can be doesn’t mean it always is. I don’t just believe in the importance of words. I also believe in their beauty and playfulness. Poetry and bad puns share equal space in my heart. 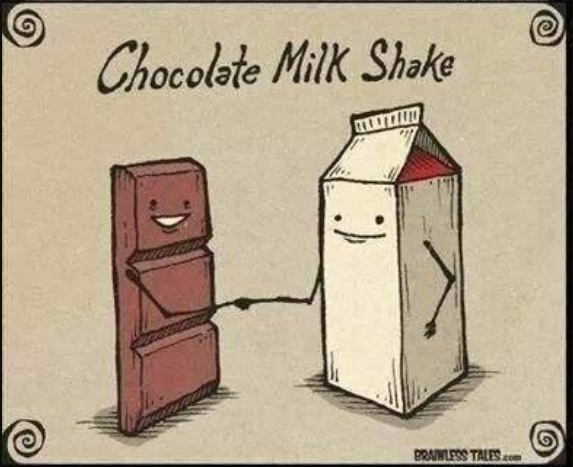 Like most work, a lot of my job is monotonous. It involves the banal, everyday use of words in emails and phone calls, in questions and answers, in filling out or collecting forms, in repeating the same explanation that I feel like I’ve said a thousand times. The part of my job that brings joy is the other part—the part where I get to share that thing that I believe about words with others and help them to see their words through my eyes. This kind of work belongs to many—teachers, editors, writing center consultants, reviewers, readers—hell, even your aunt who’s responded to every Facebook post you’ve ever made is doing precisely what I’m describing, although probably not professionally.

The joyful part emerges—at least from my perspective as a teacher, editor, and consultant—in those moments when we get to inhabit an idea with the person who wrote it. In my world, the writers are most often students, and they run the gamut from feeling absolute dismay at every word they put on paper to being confident that they are, at least, proficient writers because they “always get As on papers.” In place of these feelings, I want them to see their words as their thoughts put into action and to write from a place of respect for what that means. Yes, writing can elicit, and sometimes even command, action, but writing is also an action unto itself. The act of writing—the typing out on a keyboard or the scribbling over on paper—is the act of that person (or those people) moving their ideas through space, moving them out of the singular and often unknowable space of their individual mind and into a world where others can read them, think about them, contextualize them, analyze them, use them (and, yes, of course, abuse them). It is an act of incredible power and vulnerability; therefore, we should not take for granted that it can also be terrifying.

I suppose my point is that if I have anything to say about working or writing during a pandemic, it’s this: they matter because those who labor to produce them matter. They have always mattered. If the current state of the world has caused you to pause and think about the importance of your work or the importance of your words, just know that both matter now because you matter. They won’t matter less or cease to matter when this moment has passed and neither will the person who produces them.

***I do not, in any way, intend to lessen the gravity of this particular moment in time—only to suggest that a great deal of what gets highlighted during a *crisis* is exactly what mattered before but was easier to ignore or dismiss as inconsequential. 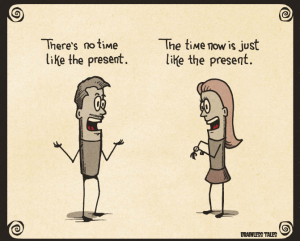 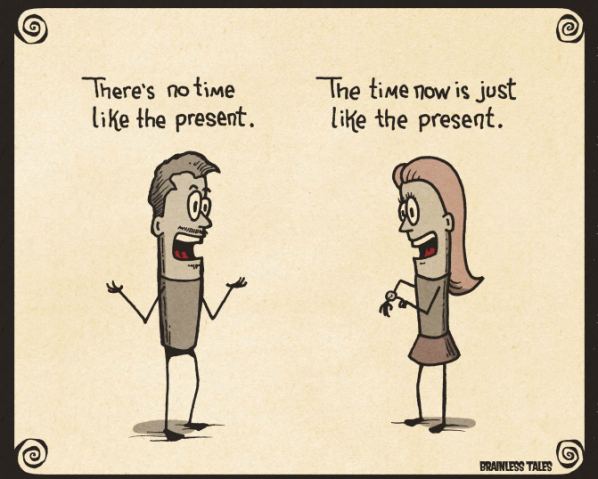