As a writing teacher, I often feel that all the writing I do these days is school related, and as the years have passed by, I have gotten a bit rusty when it comes to remembering the benefits that personal writing can provide. However, I was recently reminded. It’s a cheese ball reference, but remember that magic pensieve that Dumbledore had? He could touch his wand to his forehead and tease out a glowing thread of memory and plunk it into that bowl for safe keeping? I’ve discovered the Muggle version of that handy piece of hardware. Listen to this story.

An unhealthy habit that I am prone to is composing scenarios and then fantasizing about them in my head, even though they aren’t real. Let me explain. Soon after my mother passed, I asked my father and siblings if I could have Mother’s wedding band. I was getting married and wanted her wedding band as an heirloom.  A week before the wedding, my sister, for reasons still mysterious to me, spouted off a hateful comment, questioning my motive for wanting Mom’s ring. It was one of those jabs you can never unhear, and it cut deep. Immediately my brain started composing spin-off conversations, and I began to toil. What I could have said. What I should have said. How she would have responded had I said that. How I would have retorted had she said this. And on and on and on. Try as I might, I couldn’t seem to quiet them, and I was losing sleep as a result.

Exasperated, I turned to a friend, one with similar obsessive tendencies.  My friend told me to write the conversations away. I had forgotten about this. It wasn’t a new concept, just one I had not employed in recent memory. I turned to my computer and opened a blank document. I began to type out these conversations, one at a time. In true dialogue form, I put the words my brain was making up literally into my sister’s mouth and into mine, and I just hammered them out. At first I obsessed over each piece of text, making sure every word was crafted just as I heard it between my ears. But after the first few conversations were free, I lightened up a bit and began to type them out with my eyes closed, not worried so much about crafting a piece of writing, but instead thinking of it like I was turning on the spigot in the bathroom sink. And as this untitled Google doc began to fill up with pages of dialogue, my head began to empty, and I started to sleep through the night again. Eventually I named the file “Writing the Poison Away.”

In the stead of that experience, I now have a number of documents that serve as receptacles for various categories of purging. One document is there for writing the regrets away. There’s another one for writing the alone spaces away. And as I continue to walk through the process of saying goodbye to Mom, I create new documents and store new cathedrals of thought within them so that I can manage and delegate tasks within my finite amount of headspace. The good news is that now I am naming some of these documents “Remember Why the Receipts are Funny” and “Making Sure the I Remember the Sock Collection.” So there is a corner, and if you write for therapy, you will turn it. The first wave of blank documents might be writing the bitter things away, but eventually, you will write to keep things close. 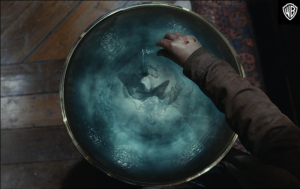 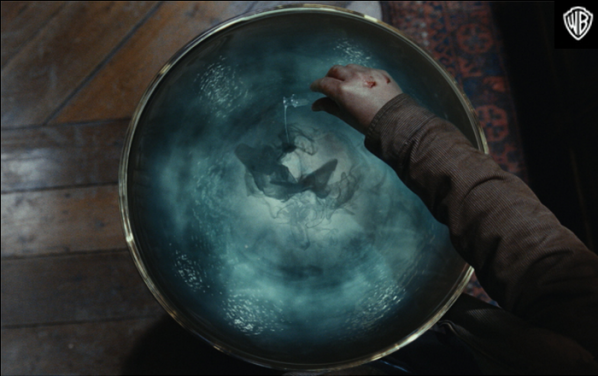